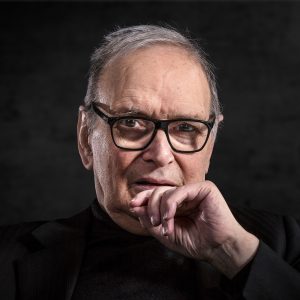 Italian film composer Ennio Morricone has died at the age of 91. During an extraordinary professional career which spanned more than six decades, Morricone composed over 500 scores for cinema and television and over 100 original musical works. He is one of only two film composers in history to have received the honorary Academy Award […]

ZoneOut acknowledges the traditional custodians of the land on which we operate, the Gadigal people of the Eora nation and their Elders past, present, and future.
Newsletter Sign Up
SIGN UP TO THE ZONEOUT NEWSLETTER
SpotifyFacebookEmail
Thank you for signing up!
THANK YOU!

Thank you for registering! We have sent a confirmation email to {USEREMAIL}. Click the link to confirm your email address.

Please check your spam folder for the email, if it does not arrive, click this link...