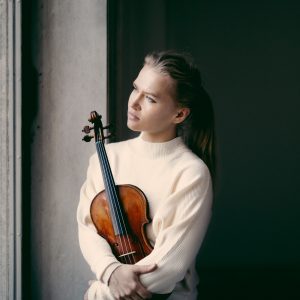 Unlike the piano – which unless creatively modified is confined to the 12 pitches of the Western chromatic scale – the strings have access to the notes between the notes. This freedom allows for all manner of expressive wobbling, bending, and sliding. The emotional potential of stringed instruments is only magnified when they gather in […] 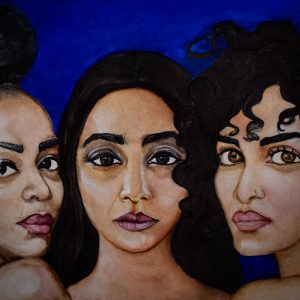 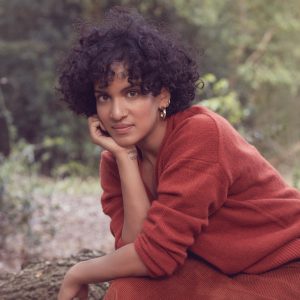