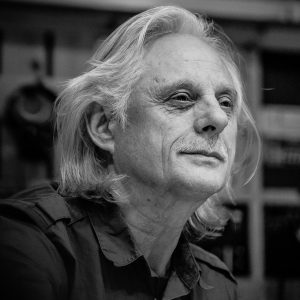 In founding Edition of Contemporary Music (ECM) in 1969, producer Manfred Eicher sought records with the ambience of ideal concert venues; with crystalline clarity and extraordinarily three‑dimensional spatial sense. His commitment to excellence, idiom-crossing collaborations and artistic freedom swiftly attracted the world’s finest musicians. We asked Manfred Eicher to reflect on the work of another […] 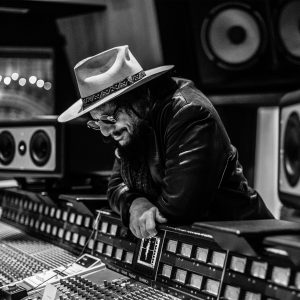 Don Was has spent a lifetime in music. Was’s production and bass-playing can be heard on recordings from artists such as Bonnie Raitt, Ziggy Marley, The Rolling Stones, and his own band Was (Not Was). In his current role as the the President of Blue Note Records, Was is charged with developing current roster of […]

ZoneOut acknowledges the traditional custodians of the land on which we operate, the Gadigal people of the Eora nation and their Elders past, present, and future.
Newsletter Sign Up
SIGN UP TO THE ZONEOUT NEWSLETTER
SpotifyFacebookEmail
Subscribed to Newsletter
THANK YOU!
Thank you for registering! We have sent a confirmation email to {USEREMAIL}. Click the link to confirm your email address.Please check your spam folder for the email, if it does not arrive, click this link...
resend verification emailCancel
Privacy Policy | Terms & Conditions
Privacy Policy | Terms & Conditions
© 2020 Universal Music Australia Pty Limited
PrivacyTermsDo Not Sell My Personal Information