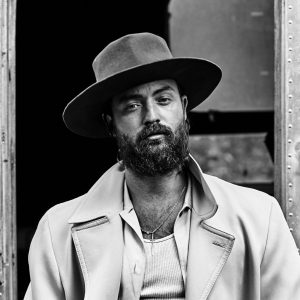 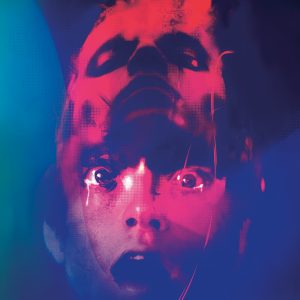 Clark’s soundtrack for Adam Egypt Mortimer’s psychological horror thriller Daniel Isn’t Real is a darkly euphoric dreamscape that evokes both rapture and dread. The Brighton-based British musician’s mutated orchestra score, set for international release by Deutsche Grammophon on 6 December 2019, plays its part in telling the tale of the mayhem unleashed after college freshman […]