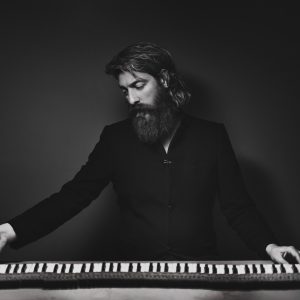 Neo-classical music takes the best bits of classical music, minimalism, electronica and experimental rock and mixes them up into a delicious sound-salad. The piano has played a central role in this musical movement, lending it’s wide expressive and tonal palette to a host of iconic albums. And so ZoneOut took on the difficult task of […] 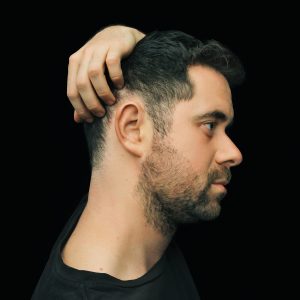 In this 8-minute documentary, discover the inspiring story of Quebecois pianist and composer Jean-Michel Blais. 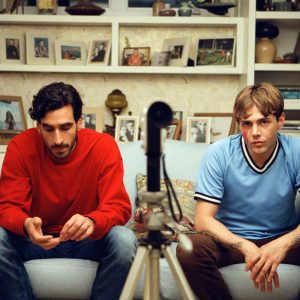 French-Canadian composer and pianist Jean-Michel Blais has scored the soundtrack to celebrated Canadian director Xavier Dolan’s film, ‘Matthias & Maxime’. The music for the ‘Matthias & Maxime’ Official Soundtrack was developed in close collaboration between Blais and Dolan in the studio, using techniques derived from improvisation, with the music of Franz Schubert serving as a […]